I am going to pretend that there is not a horrifying weather forecast today. 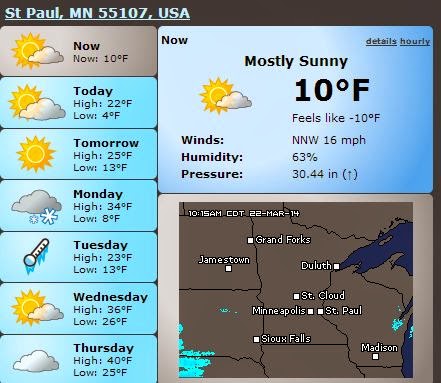 On the first day of Spring we had mostly clear skies,
Buds are coming out on the trees. 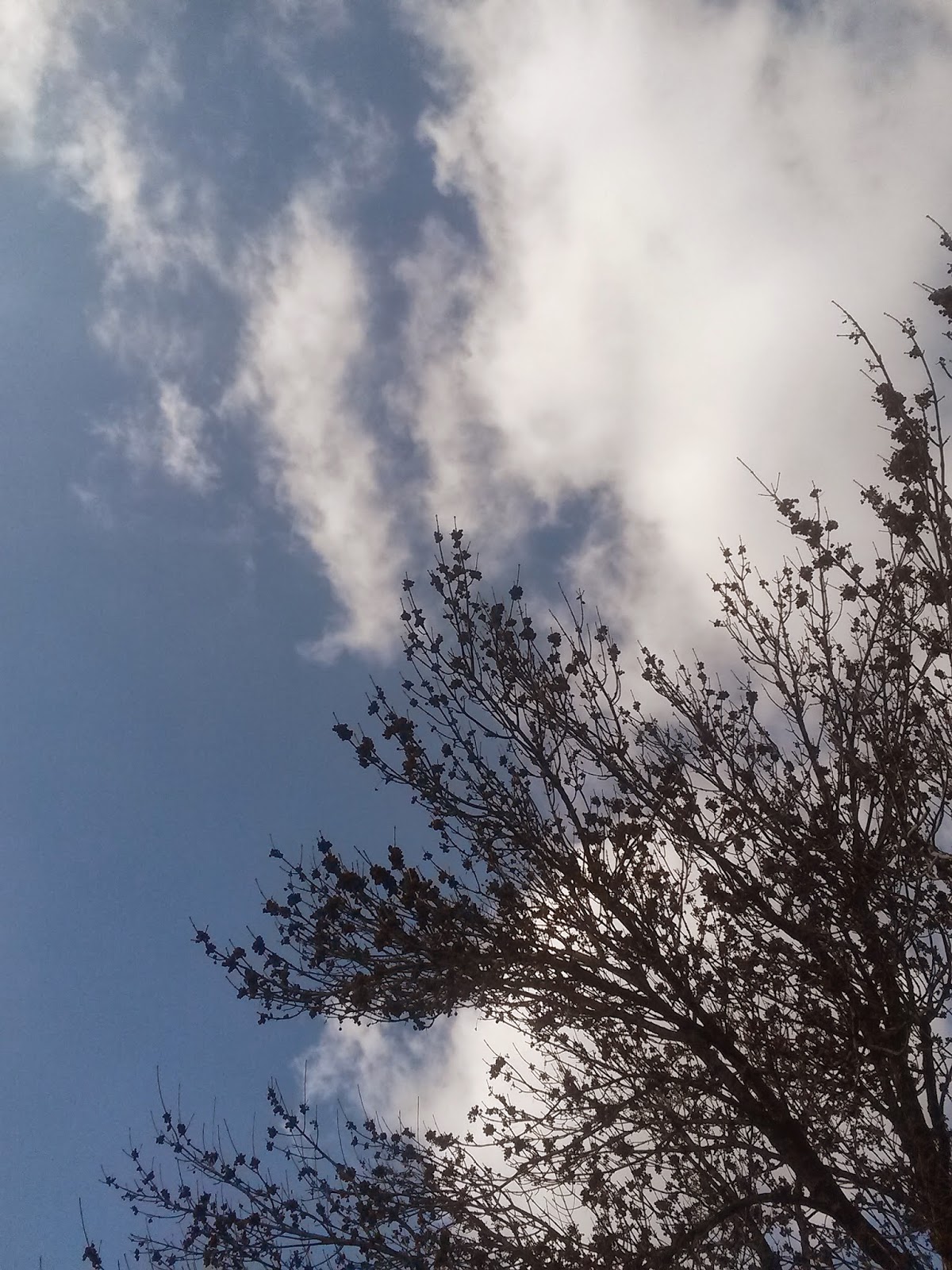 We could walk without hats. 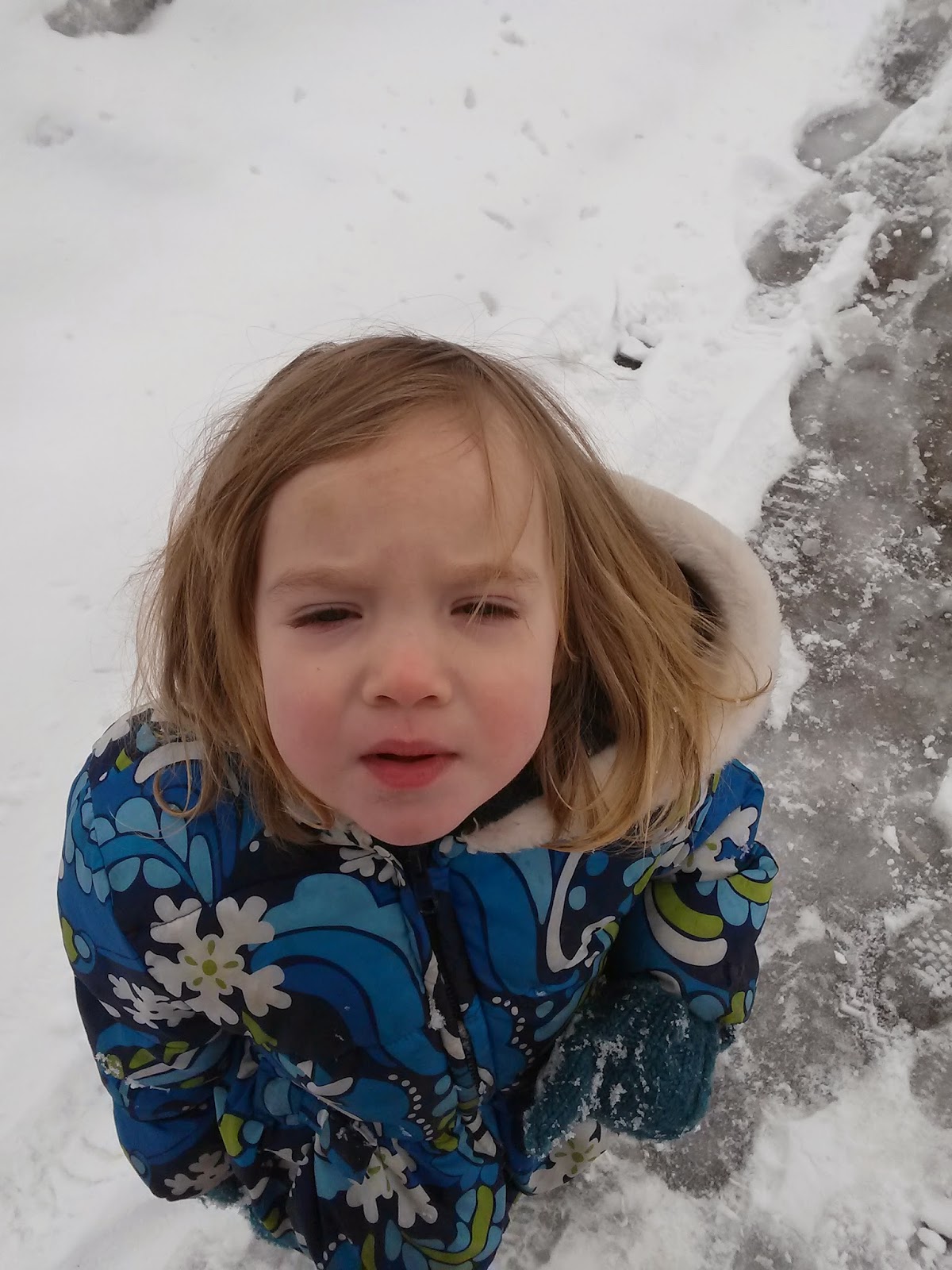 Signs of Spring are all around. 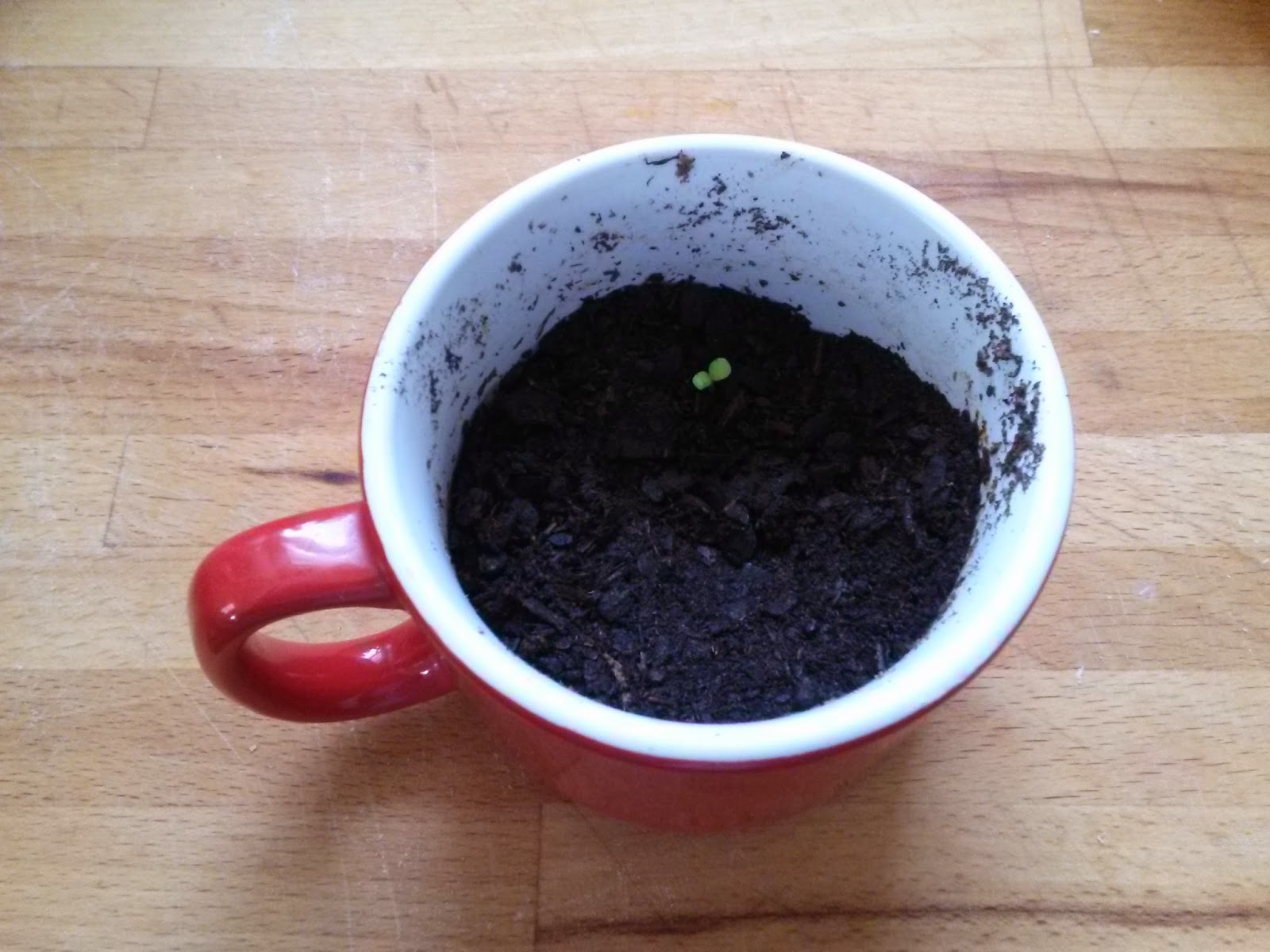 I'll forgive this little lapse, nature, because for a short time, I saw the Spring. 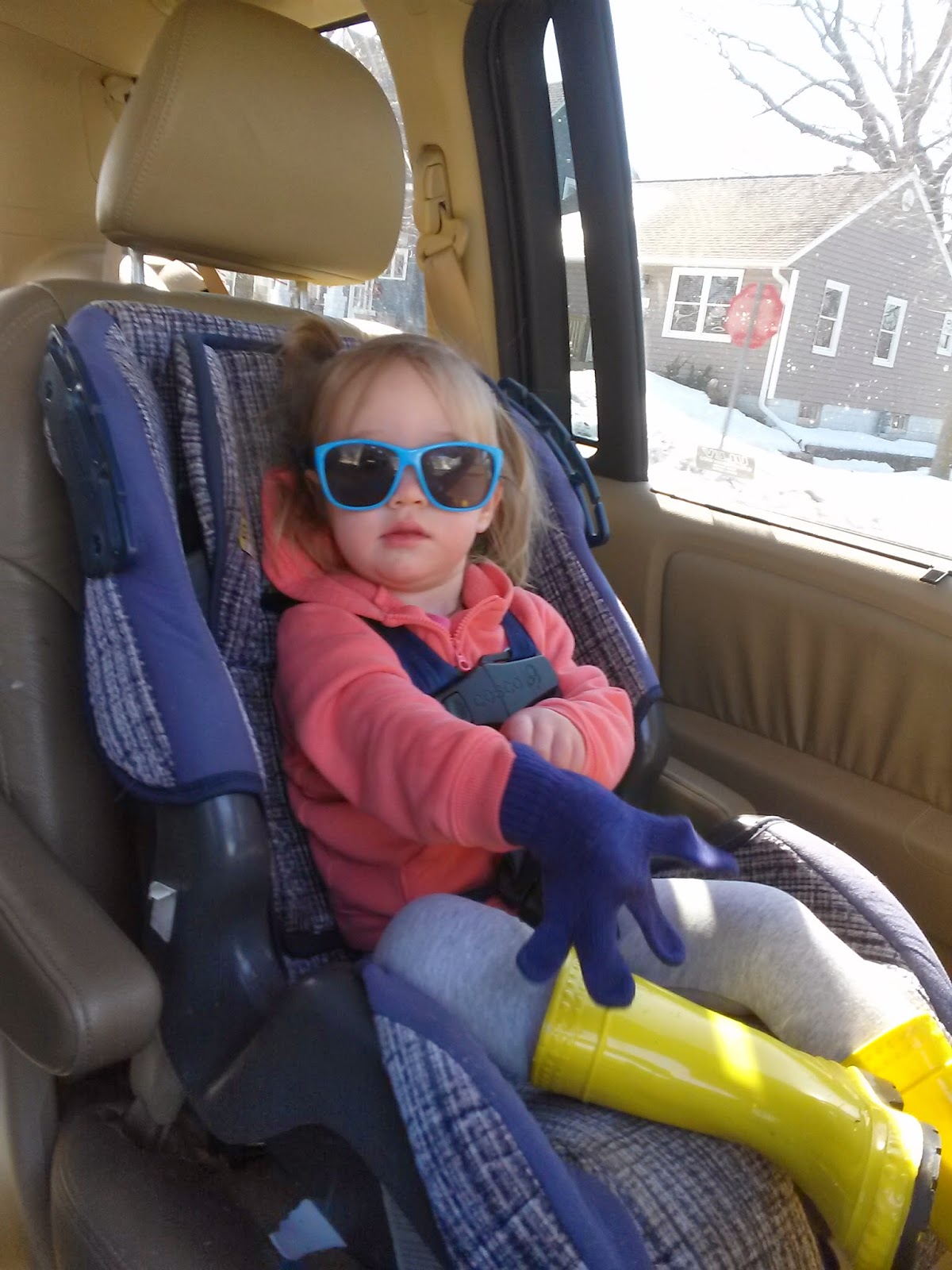 So, clearly, I should have taken a photo of this before I put it on the toddler. 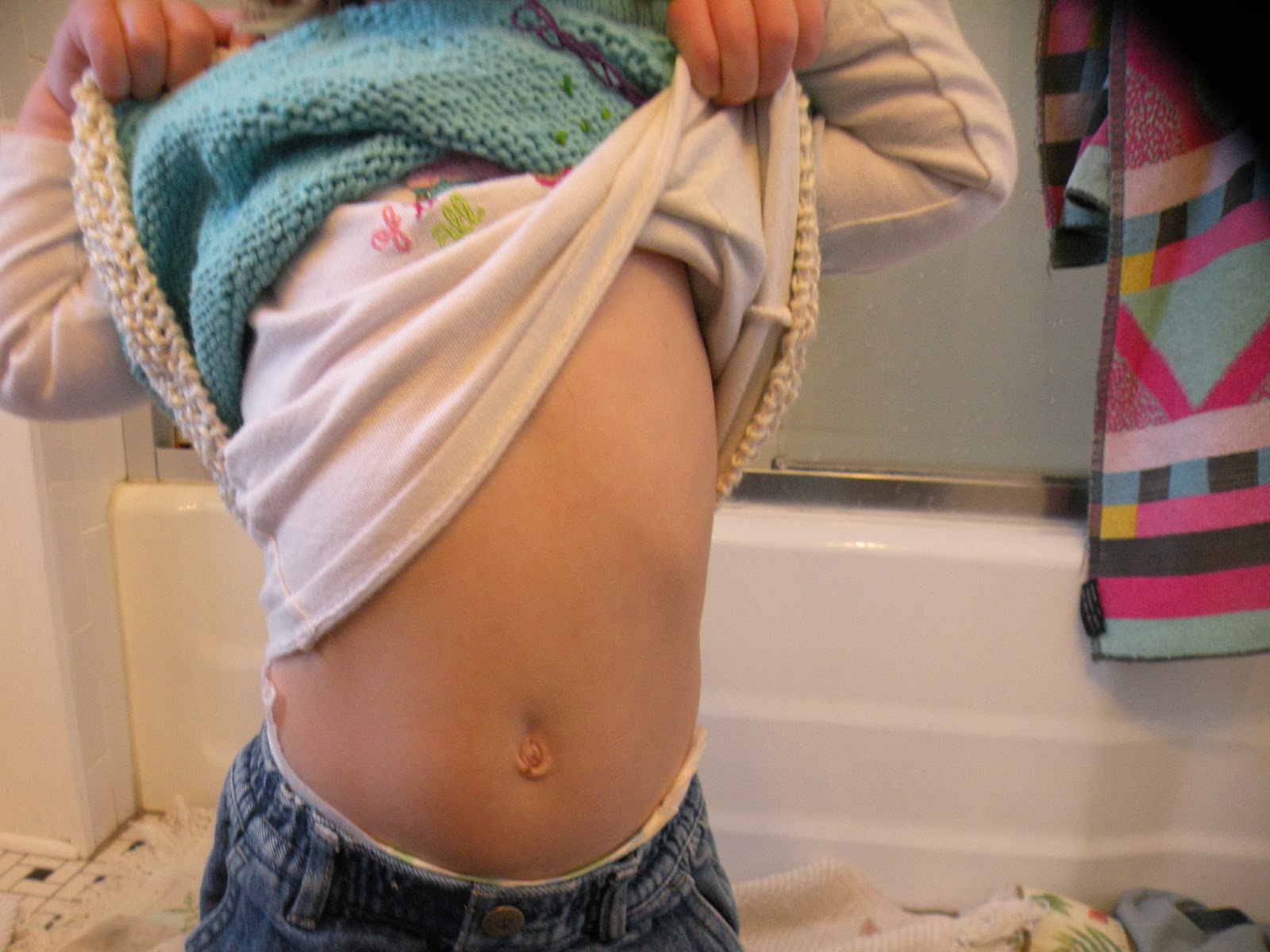 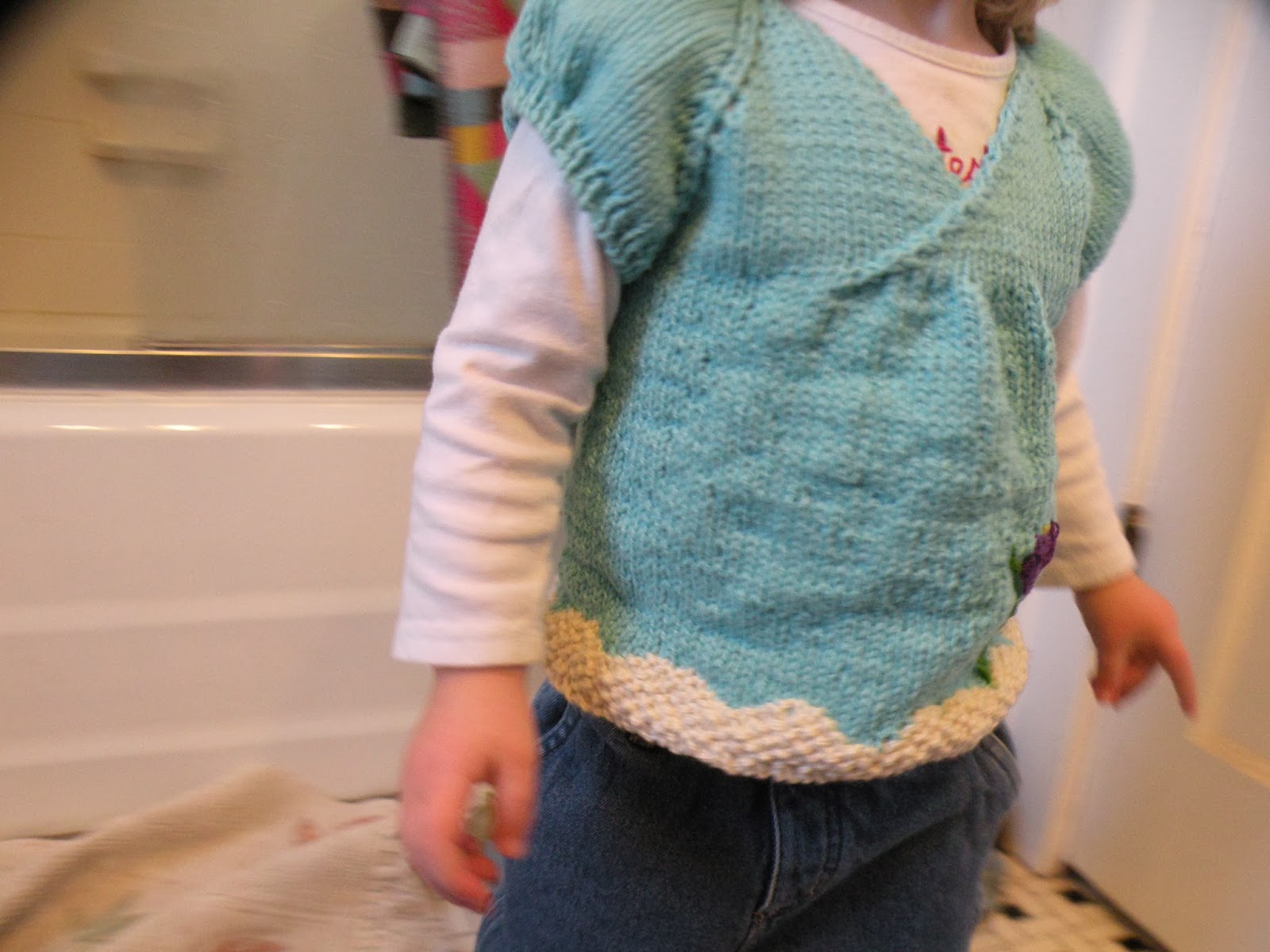 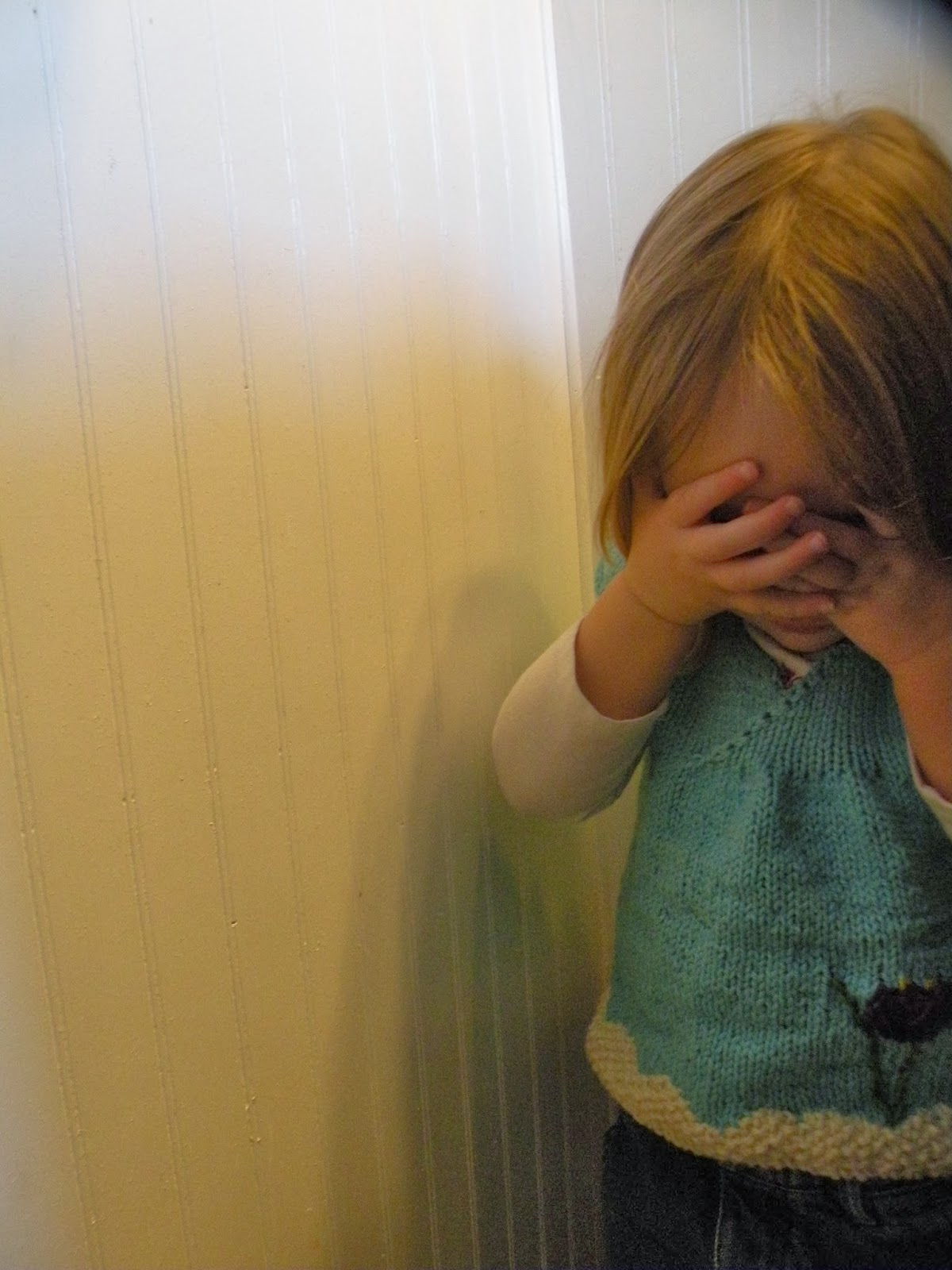 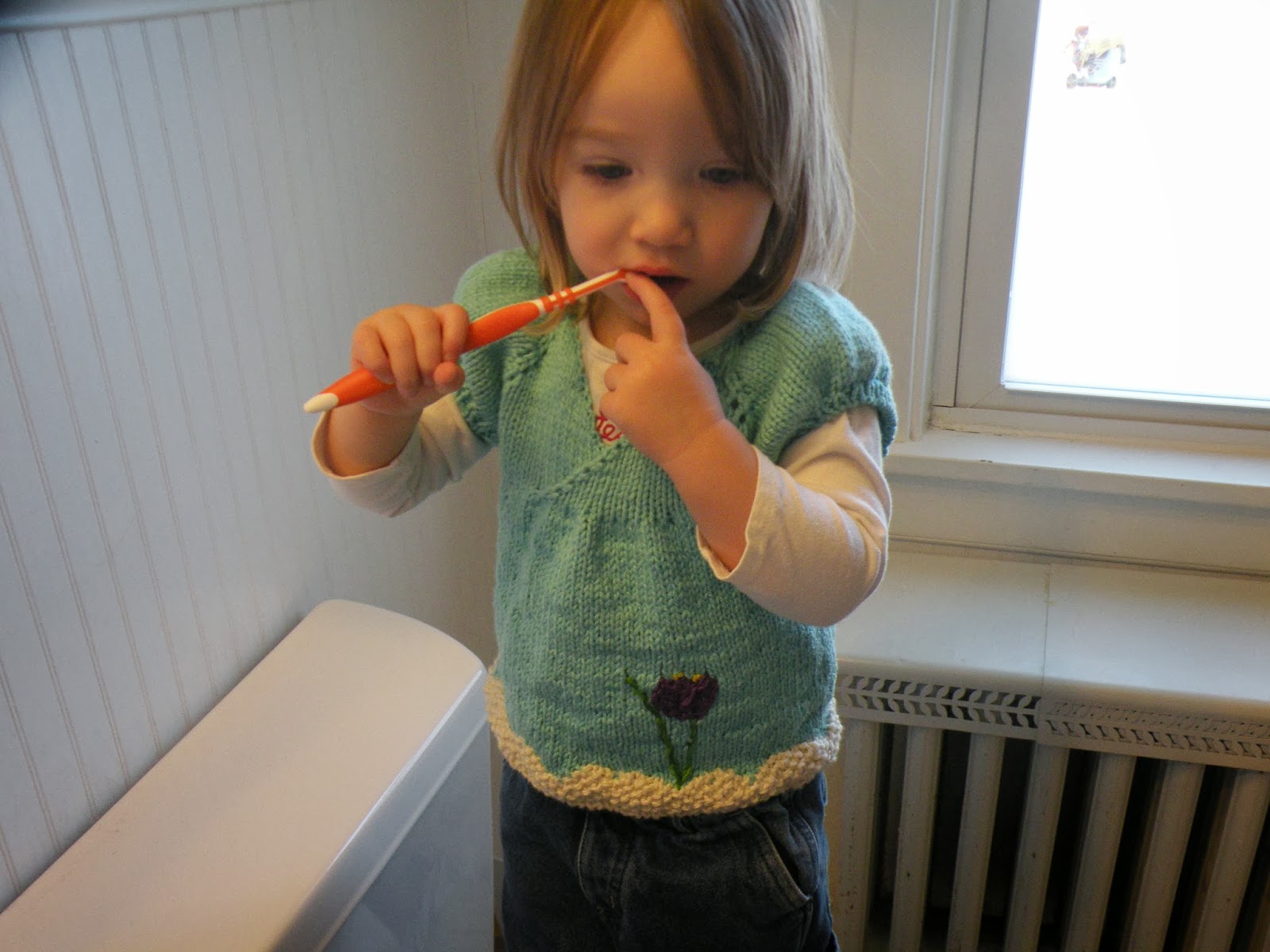 I got in a brief knitting session with my lovely neighbor, and was able to finish this little top last night.
I'm pretty happy with the way the crocus in the snow looks, though I should have added 3 inches or so to the length and we could have had a dress.
Next time.
Joining Ginny for Yarn Along
Happy knitting, y'all!
Posted by Jess at 9:27 AM 2 comments: 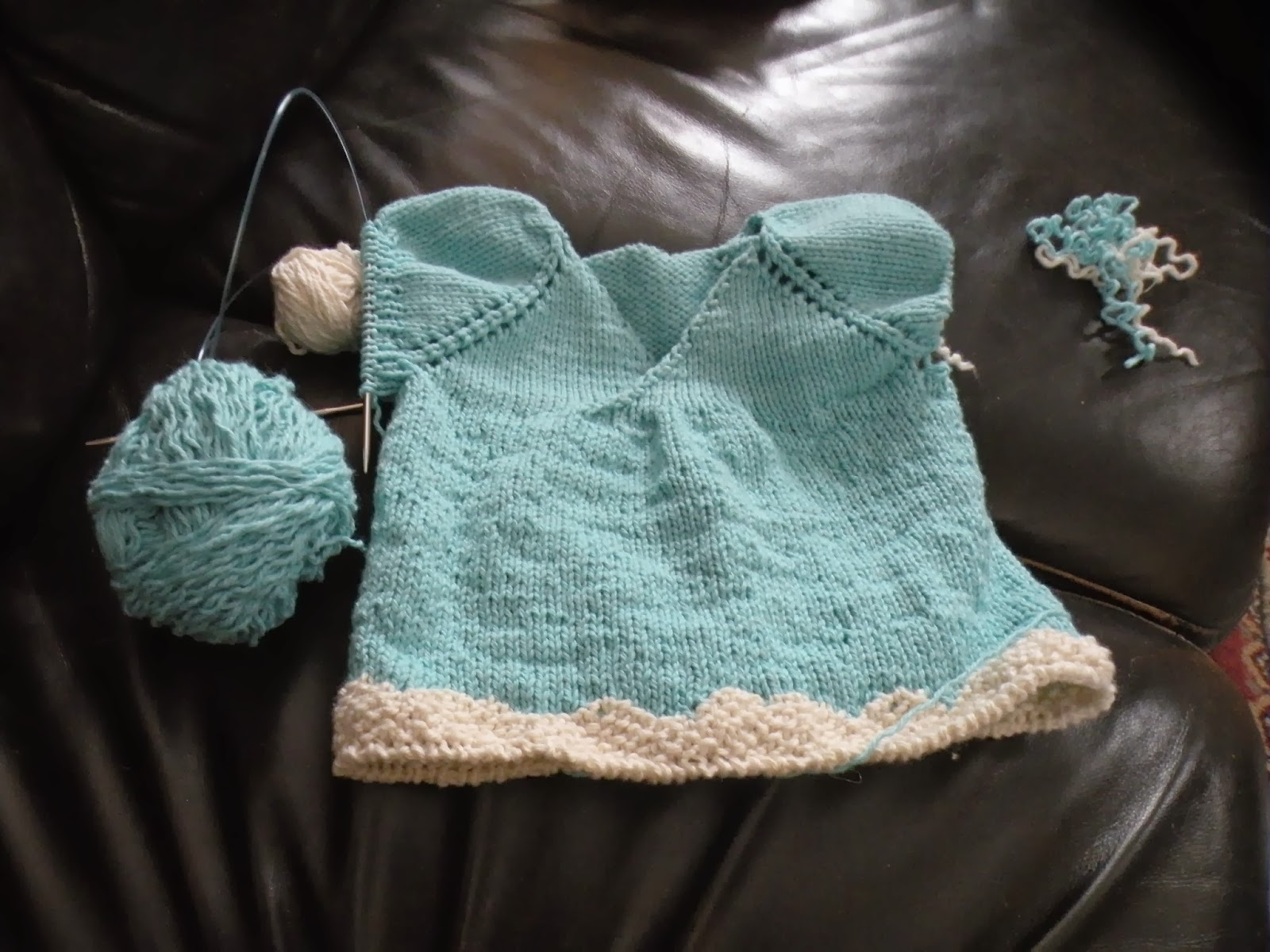 In an act of desperation, as we continue to wake up to freshly fallen snow (it's not as picturesque as one might think) I grabbed this sweater I made for The Elder when she was in 2nd grade, and I am re-fashioning it for The Youngest.
You can see where the yarn has been re-knitted, I hope it'll block out o.k..
The idea for this sweater was clouds in a blue sky, but I plan to embroider some crocus and snow drops along the bottom, since the white could also be snow.
Actually, this week we're seeing higher temperatures, like double digits and everything! Spring may just be on its way.

What's on your needles today?
Joining Nicole for KCCO.