Yesterday was a rollercoaster.
It began during the night when the Elder woke up crying with pain in her foot.
She jumped off a play structure a couple of weeks ago and landed wrong.
I assessed her foot at the time and it seemed sprained to me.
She's been running and jumping rope and riding her bike since then, and we haven't been too concerned.
Just as a precaution, though, we went in yesterday since she was complaining of pain.
She had an x-ray and our doctor confirmed the sprain, gave us an ace bandage and told us to medicate as necessary.
Then we met up with some friends at the beach, had a picnic lunch and some much-needed catching up.
Both of my friends are teachers, and we don't end up seeing them during the school year.
After the bigger kids swam for a little while we met some other friends at a playground.
The Younger's kindergarten class had a reunion. It was great for the Younger to see his friends again, and we mad a couple of playdates for the next week, and then I get a call the Elder has a fracture in her foot.
The radiologist had a chance to thoroughly check over her x-ray and had found something that my doctor hadn't seen.
So there followed a frantic drive across town to get to the orthopedist in 25 minutes, all the while I am wracked with guilt that I have let my daughter walk around on a broken foot for 2 weeks.
They got us right in to see the doc, and after his examination the earlier sprain diagnosis was confirmed.
The doctor asked the Elder what she was doing the day before that might have exacerbated her foot pain, and she said she had been jumping rope, though she only went half-way around the block while doing it.
So, the remedy is to lay of the jumping and running for a couple of weeks, and wear good shoes instead of sandals for the same amount of time.
With a huge sigh of relief that I hadn't been neglecting a fractured foot, I passed out and took a nap while Brian got the kids ready to head to my parents' house so we could go to a party.
The party was an end-of-year recap with The Singers, and it was just what the doctor ordered (so to speak)
Brian got to meet my singing friends, and we listened to our latest recording which is shaping up quite nicely.
After all that, we hit the hay around 9:30.
Hopefully today will feel more like this - 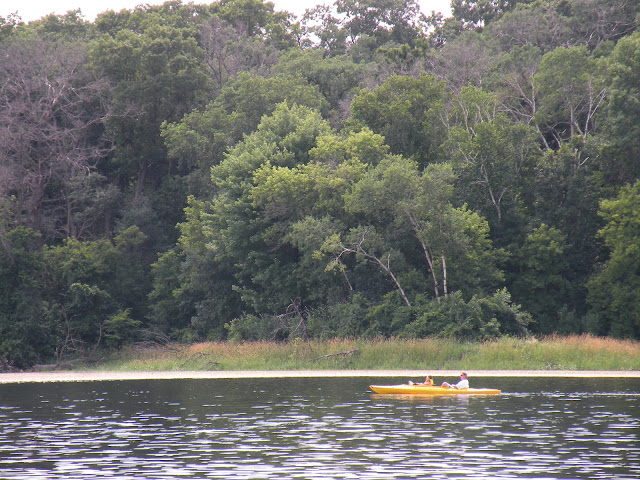 for though I enjoy rollercoasters, I wouldn't want to ride one every day.
Posted by Jess at 12:44 PM