I won't be a cliche

So there's that saying that shoemaker's children have no shoes.
I realized the other day that my children had no mittens for the winter.
Well I will not be the knitting teacher whose children go without warm things for winter.
These are for the Elder Hug-a-Bug. 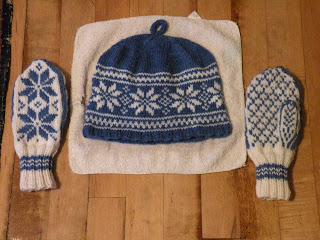 The mittens are NHM #5 from Selbuvotter by Terri Shea. 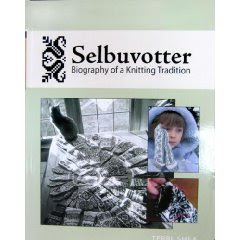 This book is an examination of a style of knitting begun in the middle of the 19th century and which became the basis for what everyone considers traditional Norwegian mittens and gloves.

Terri Shea took photos of original mittens and charted them for modern use.

This is a fascinating collection and I am very tempted to make each and every pair in here.

The hat is the Norwegian Star from Hats On! by Charlene Schurch. 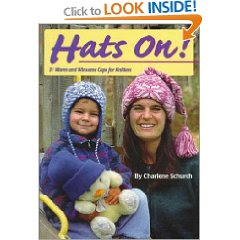 I ran out of white yarn after the design as you see it, so I omitted the lice stitch on the crown.

I begin a Norwegian Mittens class this afternoon and I plan to make a pair for the Younger Hug-a-Bug as my demonstration mittens.

I have domestic responsibilities to which I must tend (doesn't that sound nicer than I have to take out the garbage?)