All Hail the Minnesota Parks!

I never was a big visiter of the parks system growing up.

I spent a certain amount of time in front of the television if the truth must be told.
I make no excuses.
I kick butt at trivia games because of it.
I hope to change my ways now that I have reached some level of maturity, and I hope also, that we are making pleasant memories for the kids.
We have made a habit this last week of visiting a park after dinner.
Partly because the weather has been quite lovely, but also because I am used to going to work between 4 and 6 PM and I have had not a lot of work lately.
Tonight we took a trip to Minnehaha Falls and had a terrific time.

My husband even managed to avoid the other picture takers long enough to take a fine photo of the falls. 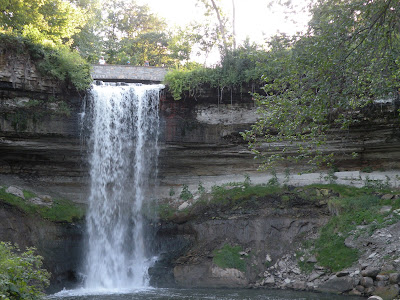 I am loving this time we have entered with our children where we don't have to be as worried about their safety every second of every outing. Maybe every third second or so, but not every second. 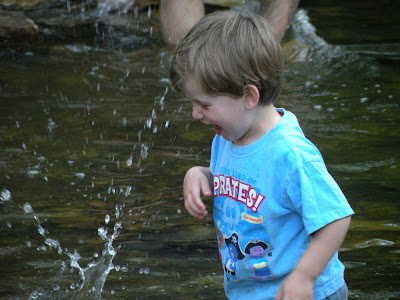 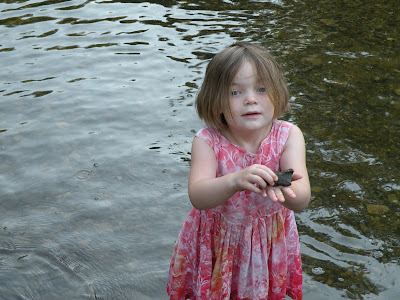 It is also very exciting to see them exploring and finding the beauty around them.